What Is A Telescopic Loader

The telehandler can also work with a crane jib along with lifting loads, the attachments that include on the market are dirt buckets, grain buckets, rotators, power booms. The agricultural range can also be fitted with three-point linkage and power take-off. 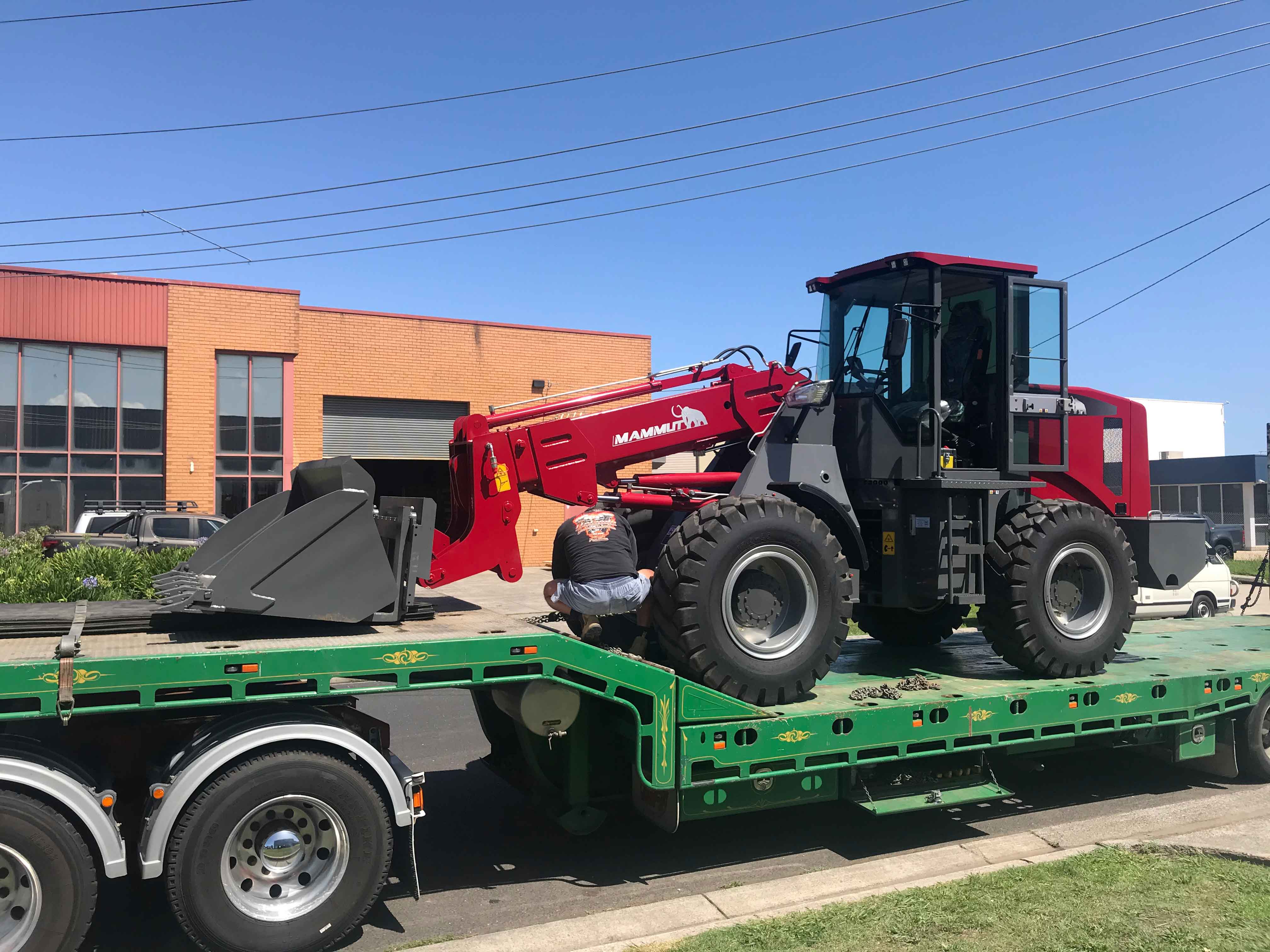 The advantage of the telehandler is also its biggest limitation: as the boom extends or raises while bearing a load, it acts as a lever and causes the vehicle to become increasingly unstable, despite counterweights in the rear. This means that the lifting capacity quickly decreases as the working radius (distance between the front of the wheels and the centre of the load) increases. When used as a loader the single boom (rather than twin arms) is very highly loaded and even with careful design is a weakness. A vehicle with a 5,000 lb (2.5ton) capacity with the boom retracted may be able to safely lift as little as 400 lb (225 kg) with it fully extended at a low boom angle. The same machine with a 5,000 lb lift capacity with the boom retracted may be able to support as much as 10,000 lb (5ton) with the boom raised to 70°. The operator is equipped with a load chart which helps him determine whether a given task is possible, taking into account weight, boom angle and height. Failing this, most telehandlers now utilize a computer which uses sensors to monitor the vehicle and will warn the operator and/or cut off further control input if the limits of the vehicle are exceeded, the latter being a legal requirement in Europe controlled by EN15000. Machines can also be equipped with front stabilizers which extend the lifting capability of the equipment while stationary, as well machines which are fully stabilised with a rotary joint between upper and lower frames, which can be called mobile cranes although they can typically still use a bucket, and are also often referred to as 'Roto' machines. They are a hybrid between a telehandler and small crane.